CORRECTION: The wrong pronoun was used in this release's second to the last paragraph. It has been corrected to read, "In 2003, SHE was named the director of information technology." Sorry for the error.

"I would like to individually and collectively congratulate our retirees for their combined years of experience and dedication to the college," said WKCTC president Anton Reece, "Our culture of excellence is directly tied to the caliber and talent of our faculty and staff serving incredible students"

Two of the six, Buchanan and Carrico, were in health care fields. Buchanan of Benton was the radiography program director. Hired in 2004, Buchanan was a graduate of Murray State University and Columbia State Community College. Carrico of Paducah was a nursing professor who started at the college in 2002. She graduated from Jacksonville University, Southern Illinois University at Carbondale and Viterbo College.

Jordan of Smithland started at WKCTC as a part-time instructor before being hired as a full-time in 1990 as an English instructor. A Murray State University graduate, Jordan was an associate professor of English.

Sueann Hely of Paducah and Tiffinee Morgan are two veteran faculty members. A graduate of Murray State University and the University of Kentucky, Hely was hired in 1990 and became a professor of business & accounting in 2002. A Benton resident, Morgan was hired in 1995. She is a professor in the administrative office technology program. Morgan is a certified medical administrative assistant.

Lastly, the one staff among the retirees is Ruby Rodgers of Paducah. Hired in Rodgers worked 10 years at Westvaco Corps as programmer. A University of Kentucky graduate, Rodgers was hired in 1994 as an adjunct teacher, and later became a full-time information technology manager. In 2003, she was named the director of information technology.

Enrollment for summer and fall classes is underway now. For more information, call 270-534-3435. 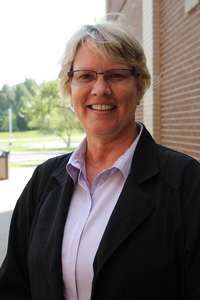 Patty Buchanan of Benton was the radiography program director 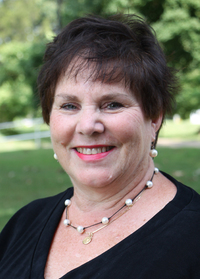 Mary Carrico of Paducah was a nursing professor 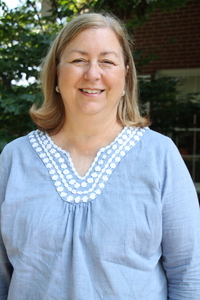 Sueann Hely of Paducah was a professor of business & accounting. 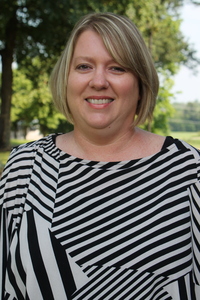 Tiffinee Morgan was a professor in the administrative office technology program. 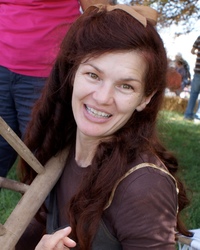 Tracy Jordan of Smithland was an associate professor of English