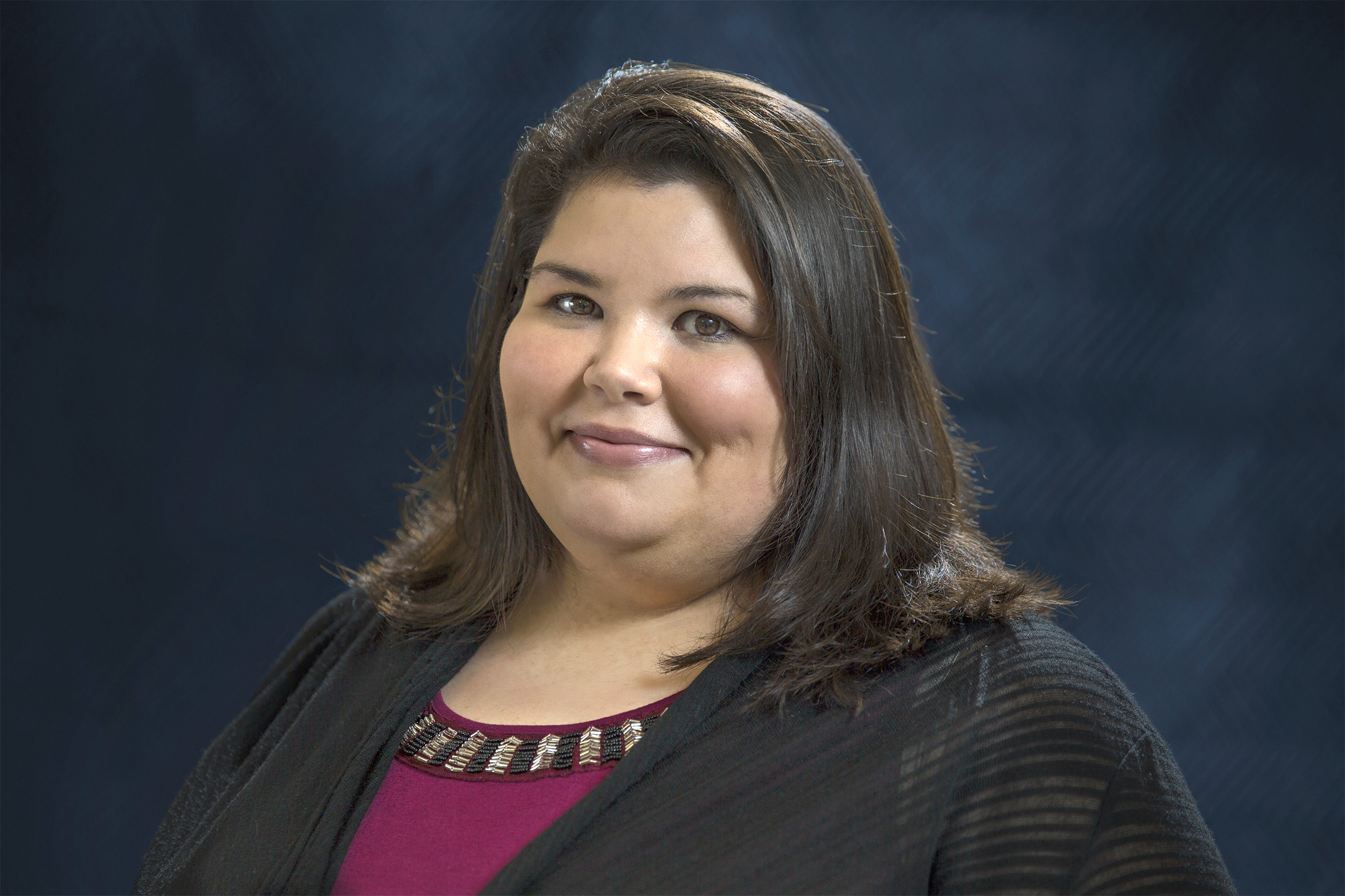 Georgiana Roberts of Mayfield was recently named 2015 WKCTC Student of the Year.

Congratulations to Georgiana Roberts of Mayfield for recently being named 2015 Student of the Year at West Kentucky Community and Technical College!

Selection of the Student of the Year is based on continuous academic performance, active participation in various student organizational activities and community service, while exhibiting a positive and encouraging attitude. Students had to maintain a cumulative grade point average (GPA) of 2.7 or higher and must have held and been successful in a significant leadership role on campus or within the community.

Click the students’ names below to read their stories: 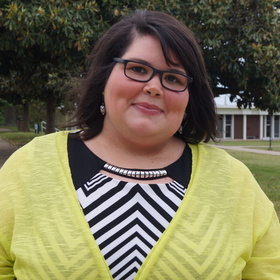 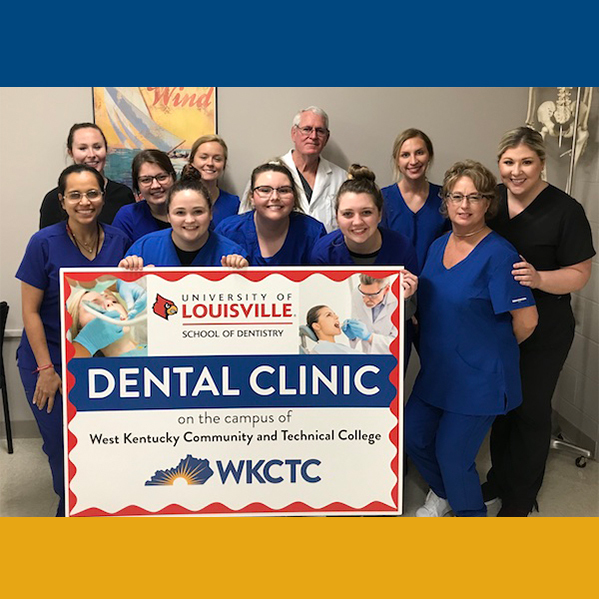 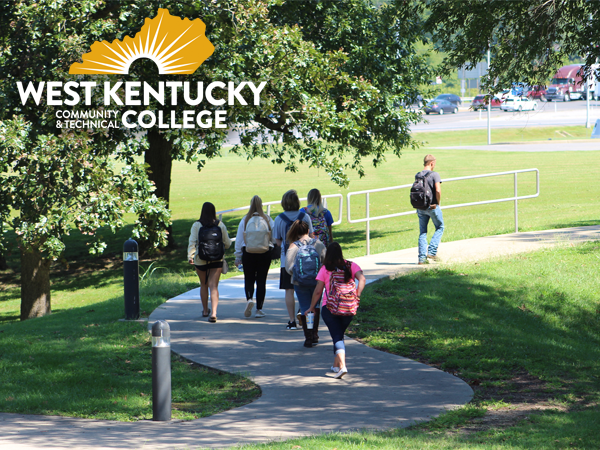 More than 525 students were recently named to the Dean's List for the Fall 2019 semester at West Kentucky Community and Technical College. To be na...
Jan 27

Congratulations to Trina Cruse, a nontraditional student who is returning to WKCTC. She registered for the spring 2020 semester during the week of ...
Jan 21 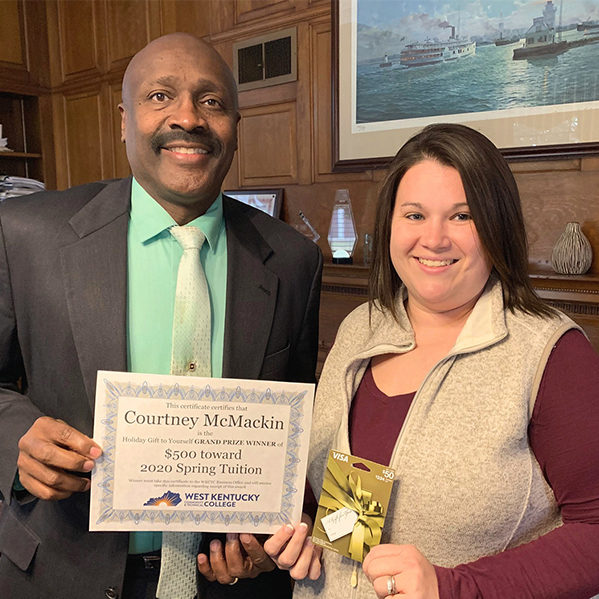 Courtney McMackin was all smiles as she accepted her Holiday Gift to Yourself grand prize from WKCTC President Anton Reece on December 13, 2019. H...
2019 Dec 18 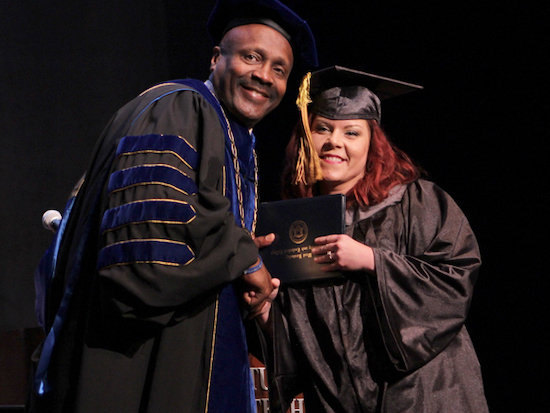